The Indian Roti through a Health and Wellbeing Perspective Whether it is the roti or chapati or maybe the world-famous tandoori naan, the Indian subcontinental roti recipe has been existing and dominating the kitchens for centuries. There are many other recipes and foods which have been traditionally famous for their delicious tastes and wonderful flavours but are considered bad for health and ultimately discarded by the health-conscious mass across the world. For example, one such famous and most popular non-veg recipe the smoked meat and pastrami which are still in the international market, dominating entire global non-veg recipes has been reported with hazardous health consequences and thus the New York pastrami or smoked meat lovers are compelled to think twice before consuming pastrami or smoked meat. In this context, the Indian roti, in spite of its tremendous popularity and existence in the contemporary cuisines and restaurants such as Rotimatic, needs to be seen through a health perspective and determine whether it is a right food recipe in the contemporary health-conscious world.

The Ingredients and Procedures of Making Roti – How Hygienic They are?

The roti is traditionally made out of whole wheat flour, water, salt and oil, as well as use other ingredients of different types of corns and millets such as rice, bajra, chickpea, jawar etc. Whether it is whole wheat flour or mixed with other corns, millets and vegetables, the roti is considered to be one of the healthiest foods resulting with numerous health benefits in comparison to other foods. However, the traditional way of preparing the dough and the Indian traditional process of cooking may be questioned in relation to how hygienic they are and whether the consumer is put into extra risk or vulnerabilities.

In fact, the roti is exposed to direct fire in the process of traditional cooking resulting in the elimination of all germs and viruses that may have accumulated into the dough as well as roti in the making process. In addition to this, another angle of looking into the thing is that in the context of its enormous health benefits which is even claimed with some sorts of healing powers of roti especially the “baasi roti” the question of the traditional way of preparation should be negligible or the situation should be developed.

The Indian traditional roti has been already proved to be rich in nutrient and has full of soluble fibre and a good amount of carbs for enhanced energy supply. The roti has also abundant proteins and complex carbohydrates and contains low glycaemic content. In addition to this, the roti has no fat at all which makes it unique for people who suffer from obesity and weight gain-related health problems such as diabetes, heart problems, and other hazardous health complications. However, another component of roti, the refined flour called “maida” which is popularly used in most roti recipes can raise metabolism issues and result in weight gain.

Above all, the Indian roti is perhaps the only global recipe without any such health complications but provides delicious taste and flavour as mentioned by numerous reviews such as Rotimatic reviews. 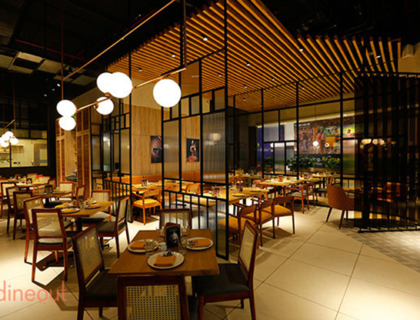 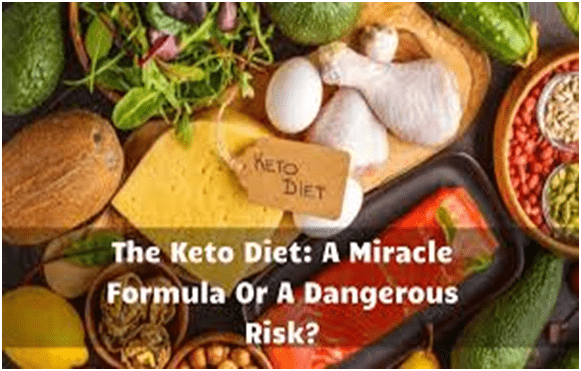 Ketogenic Diet- What are The Risk Factor of this Diet