Run Android 8.1 you can do more on cracked Switch

Nintendo always want to do some difference on the console,  Naturally, Switch fans wondered if it would be possible to run the Android mobile operating system on the device, and it finally is. Run Android 8.1, you can do more in cracked Nintendo Switch

Not all the Nintendo Switch can run Android, only the console not patched by Big Nintendo, It means you need to check your Switch serial number to know whether or not.

A version of Android based on Shield TV

Works made possible by a fault discovered in 2018 and which had already allowed to install a version of Linux on the Switch.  Android runs here from a microSD card inserted in the correct port of the console.

Who says Android, obviously says thousands of apps potentially able to operate now on the Switch, although we must do without all those imposing the use of a GPS, Among other experiments, we remember that of the Netflix app that has the good taste to work with the console dock in the same way as native Switch applications. The display is done in 1080p on a TV and continues on the screen of the Switch in 720p when removed from the dock. The Joy-Con can also be used both wirelessly, Bluetooth, once inserted on the slices of the console in portable mode.

A first version perfectible, but promising

This is a first version of the system, bugs (too sensitive touch, no automatic rotation, Wi-Fi cuts …), incompatibilities (unrecognized analog sticks with some apps) and other energy management concerns (not deep sleep) are worth noting, but this remains promising for the future. Remember however that such use is strictly prohibited by the terms of use and that Nintendo does not cover any malfunctions that may occur in the context of such manipulation. The console is not modified for this use of Android, the risks are measured, but not zero.

How to install Android On Nintendo Switch

Carol Graham
Tags: Run Android 8.1 you can do more on cracked Switch

Jenkins vs Kubernetes: What are the Differences? 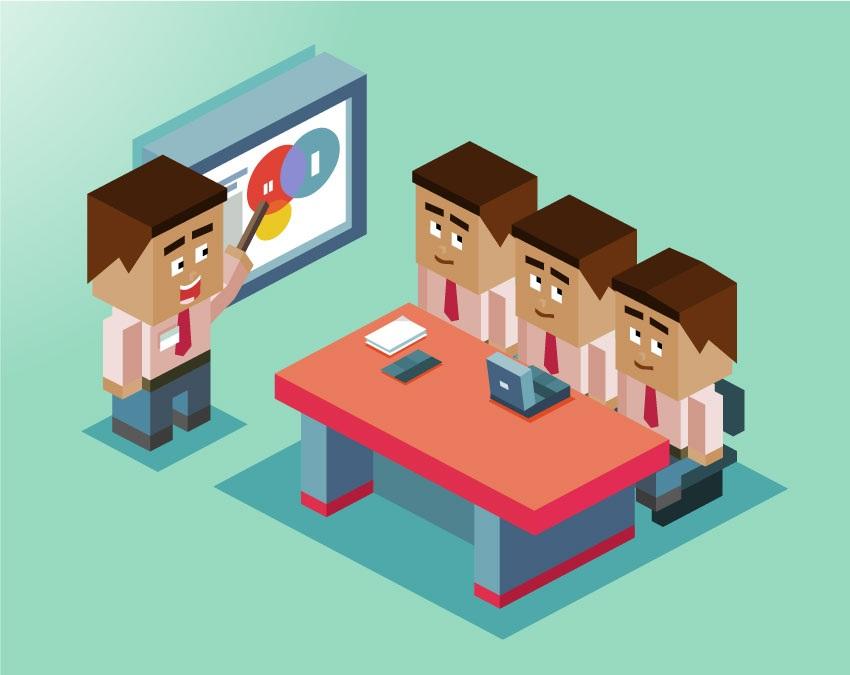 The Importance of SEO to Your Business