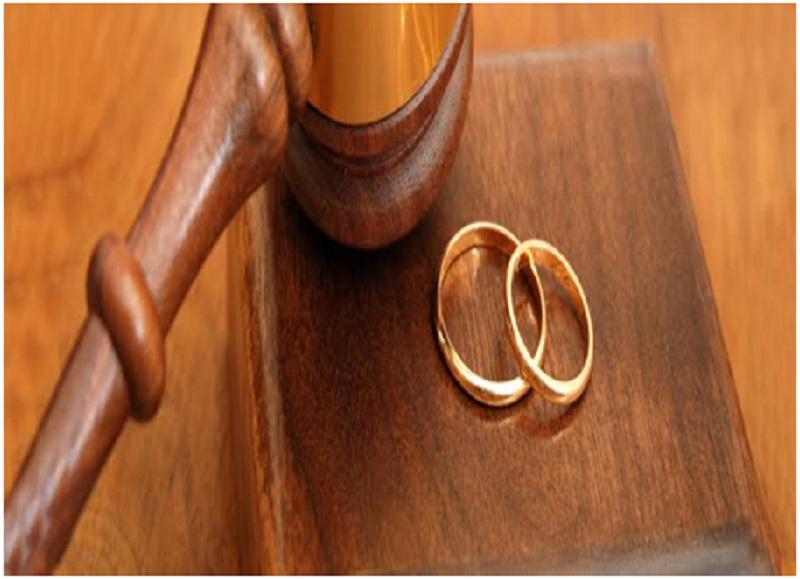 What Are The Legal Documents Necessary For Marriage?

A marriage license is to be gotten from the country clerk and there is a clerk fee involved. Each state has different requirements and most common include a form of identity plus a birth certificate. If you and your spouse meet the required, then you would get your marriage license granted and can proceed with the wedding. Many stares don’t ask guy blood tests and physical exams but some stares require tests for rubella, tuberculosis, and anemia.

Marriage license tends to expire and it is important to find out the period of time you have before the wedding before applying. You also can’t get one hour before as each state having a waiting period of days. It is best to fix a date before going to apply for one.

Can I Marry Anyone?

You can marry anyone over the age of 18 with their consent and in all states, same-sex marriage has been considered legal. If both parties are not up to 18, some states require the consent of a parent or a judge. In a case where it is pregnancy-related, there should be proof of financial stability from the couples.

You can’t marry someone who isn’t legally divorced as proof of divorce is required. Both parties getting married must be mentally capable of entering one and mental illness, drunkenness, etc can be enough to show mental incapacity to consent to the marriage.

You also can’t marry a blood relative, although some states approve of third cousins. Some states can allow first cousins to get married if they are old and past the age of childbearing.

What’s the difference between a marriage certificate and a marriage license?

A marriage license is the document you get from a county clerk before you proceed to get married while a marriage certificate is that which shows you are legally married. Married couples tend to get a marriage certificate after their license has been signed by the officiant of the wedding and at least two witnesses (depending on the state).

Marriage certificates are very necessary to be considered as couples in the eyes of the law and let you and your spouse make important decisions for one another in a situation one can’t such as in a medical emergency.

Who Can Officiate At My Wedding?

An officiant of a wedding must be qualified by the county. If there is a civil union, then it must be performed by a judge, a justice of the peace or even a court clerk. In some cases, people are granted temporary legal rights to officiant marriages either by a judge or by a court clerk. In a Native American tribal setting, tribal chiefs tend to perform the wedding in most cases.

Is There An After Wedding Procedure?

In most states, there are no legal requirements after a wedding ceremony. Although very few states would require marriage consummation in terms of sexual relations, it isn’t entirely common. So once a ceremony is over, both participants are considered legally married by the law.

An officiant is required to make sure your license is recorded with the county after your wedding and in the one where you got married in. After a few weeks, your marriage certificate would be mailed to you. In a situation where officiant fails in filing this document, your marriage isn’t considered null.

These are frequently asked questions regarding a marriage license and certificates. The process isn’t exactly stressful but it is best to do it right the first time to avoid having to go there over and over again. Once you get your marriage certificate you are considered legally married. 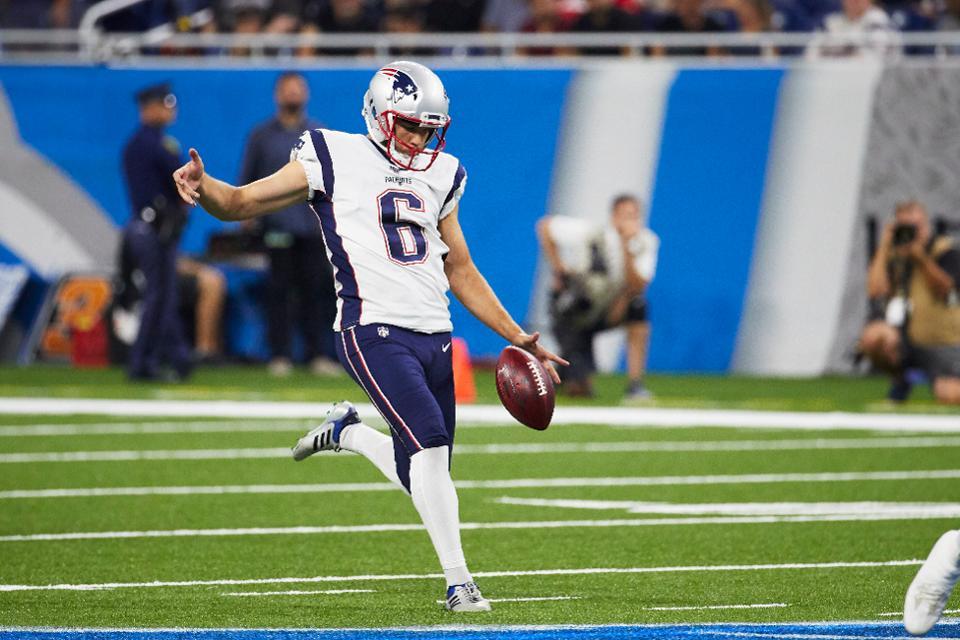 A Guide to Learn About Various Types of Punter 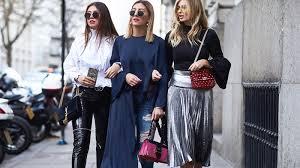 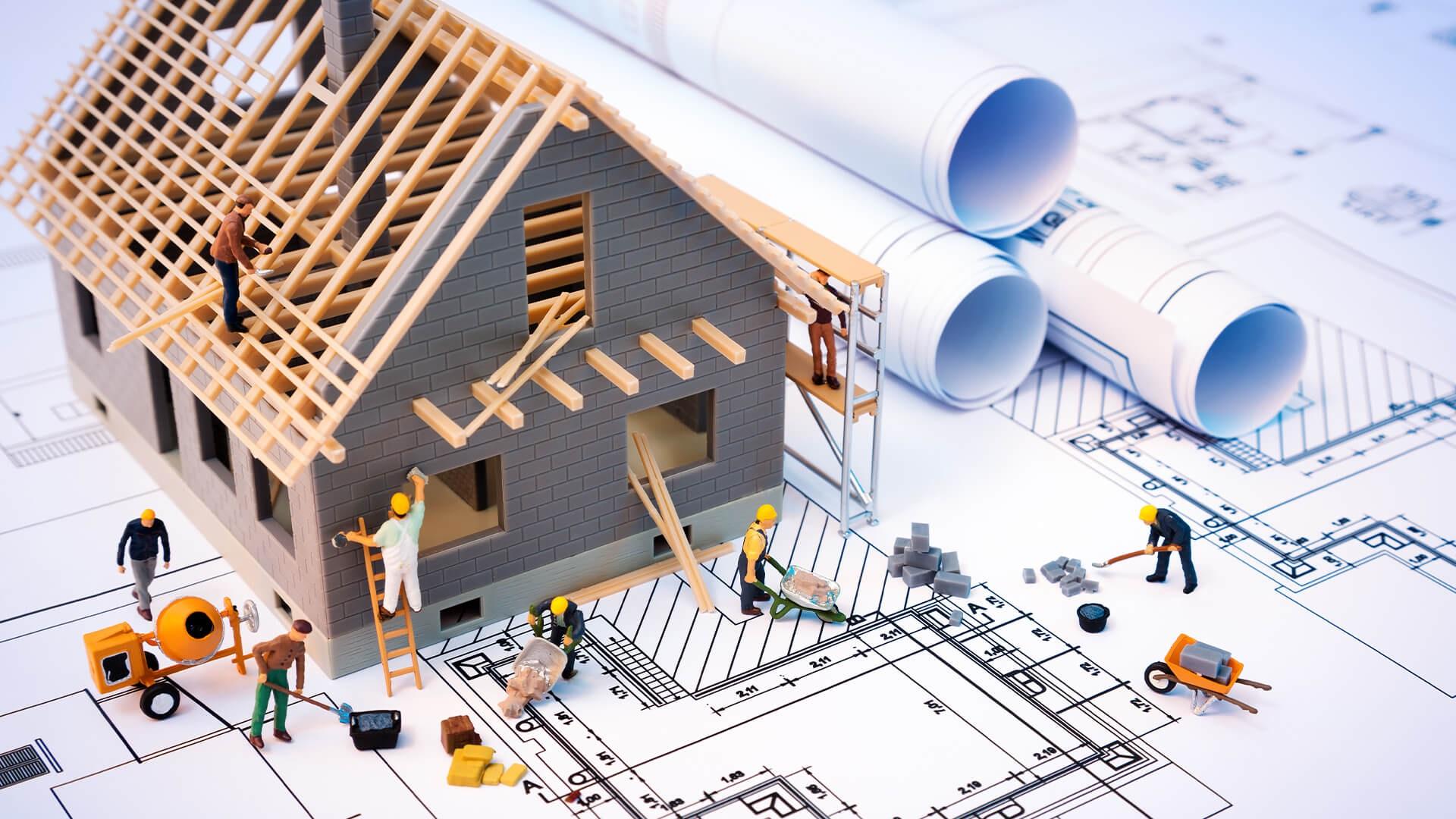