How to unblock sink drains

Blocked sinks can be caused due to a majority of reasons and can be present in any part of the drainage system. Whether it’s a bathroom or a kitchen sink, it poses to be an inconvenience in the home. Hence, the enlisted methods are followed to fix the issue:

The Simplest and most affordable hack is the use of Coke, which works as a caustic liquid and helps in draining out any impurities that can clog the drain. The beverage can be poured into the drain allowing 1 hour to expel any impurities in excess.

Before using the mixture of hot water and salt, the standing water that has accumulated in the sink needs to be removed using a mug and a collecting vessel. Half a cup of table salt added into the clogging drain and then flushed out with hot water.

This is another mixture that can be easily used to clear out the drains. Baking soda is poured in followed by apple cider vinegar, which leads to a bubbling solution. Then the stopper is inserted and allowed to stand for 15 minutes. Next, hot water added to aid in the flushing out. Alternatively, washing soda can also be used.

The most foolproof method which can be sworn by is the use of a plunger. Manually placed over the opening and plunging is done vigorously. After the suction clearing and the clog is felt, it’s removed, and the drain is washed out with hot water.

Another standard option is using a wired coat hanger, which should be straightened out, and then the end is curved out to form a hook-like structure. Should be used with utmost care to avoid aggravating the issue. A downward motion doesn’t work; careful prodding and hooking motion should be used to dislodge and remove the waste. The wire hanger mimics the widely used tool called plumber’s snake or auger.

If the issue persists, professional help is deemed necessary. Contact the local plumber or a plumbing company depending upon the intensity of the issue. 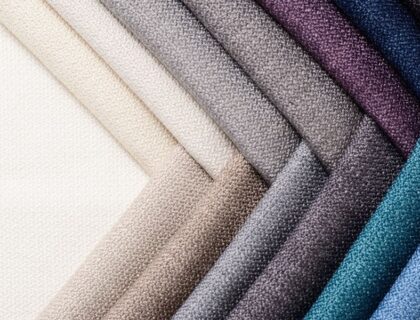 How does upholstery fabric affect the industry? 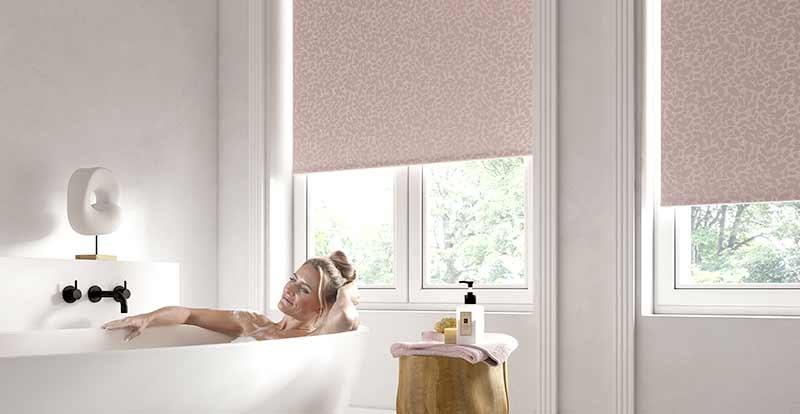 Everything You Need to Know About Residential Doors