Planning To Learn Korean? Here’s How To Get Started

Undoubtedly, every person in the state got exposed to Korean media and culture. You may have stumbled upon your “ultimate” K-pop group after browsing TikTok. Your mum may have got hooked on K-dramas after seeing a list of South Korean series on her favourite streaming platform. Korean food could be your dad’s preferred cuisine after ordering bibimbap one time with his colleagues. The popularity of virtually everything related to The Land of the Morning Calm helped almost every Singaporean learn various Korean practices, values, and ways of life.

But what led to the popularity of Korean music, arts, food, and culture? Why does almost everyone in the city want to learn them—including the Korean language? 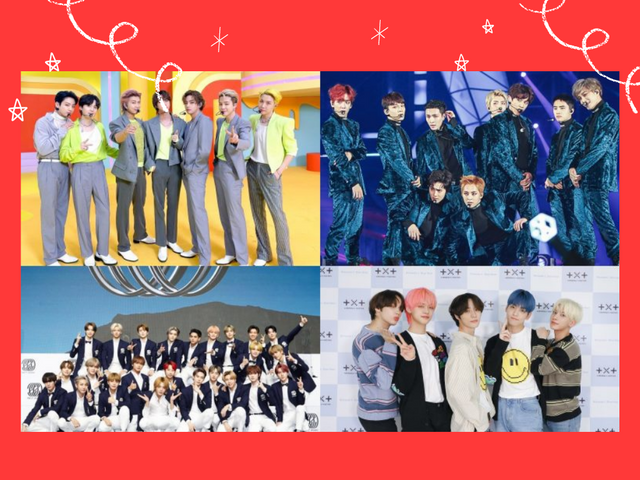 The Rise Of “Hallyu”

Like every other nation, Korea enjoyed content from neighbouring countries—specifically Japan. Their Ministry of Culture wanted to enrich their local culture and arts scene, which resulted in restricted foreign media consumption. According to Black Swan Data, creatives from South Korea started making high-quality films and TV series to provide more content for the public. They also released these media to China, allowing them to learn about Korean culture. Their motion picture contents became a hit, resulting in the coining of the Chinese term “Hallyu,” or “the Korean wave.”

After the prevalence of Korean media in China, the rise of K-pop followed. Thanks to accessible video streaming websites and music channels, Korean boy and girl groups took over the world. People began singing and dancing to songs of Seo Taiji and Boys, BigBang, SNSD, and more. Numerous individuals decided to learn the Korean language to understand their idols better and translate their lyrics into words they could discern.

The global popularity of K-pop idols and Korean media paved the way for South Korean products to become prevalent. After non-Koreans saw how people in The Land of the Morning Calm lived, they wanted to try their food and clothes. K-beauty and skincare products also took off and became an international phenomenon. The Hallyu is an unstoppable force that influenced various cultures worldwide—and it will continue to rise and encourage everyone to learn about Korean conventions and lifestyle.

But after Singaporeans fell in love with almost everything about South Korea, there is one thing most of them want to do now—they want to learn the Korean language. The number of people wanting to speak Hanguk-mal led to the prevalence of Korean lessons online, allowing locals to understand and communicate like their K-idols. But is learning Hanguk-mal or the Korean speech worth it, or are you better off using translators and subtitles? 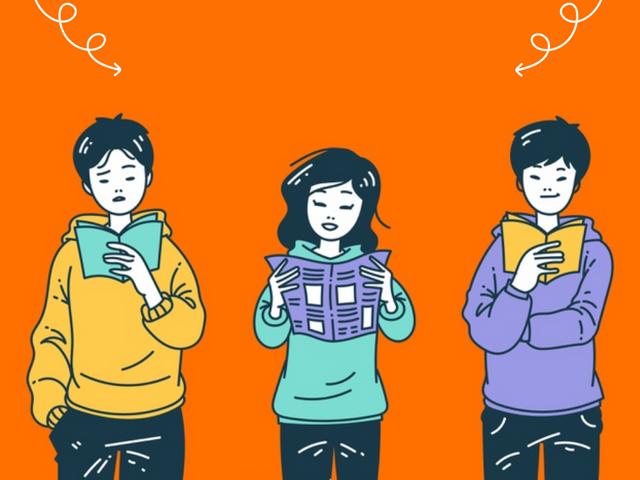 Is Mastering The Korean Language Worth It?

While subtitles in various languages are widely available and experts continuously develop state-of-the-art translation apps, signing up for Korean lessons online will benefit you. Thanks to these language classes, you could better understand the culture of Korea—including the nuances they do or say. You could also enjoy content without getting distracted by the lines of text flashing at the bottom of your screen.

Moreover, you could travel to South Korea and build relationships with locals if you could clearly understand their words. If you passed the Korean proficiency test, you could apply for a job and permanently relocate to The Land of the Morning Calm. The Korean life you have always dreamed of will be at your fingertips if you are skilled at speaking, writing, and understanding the language. 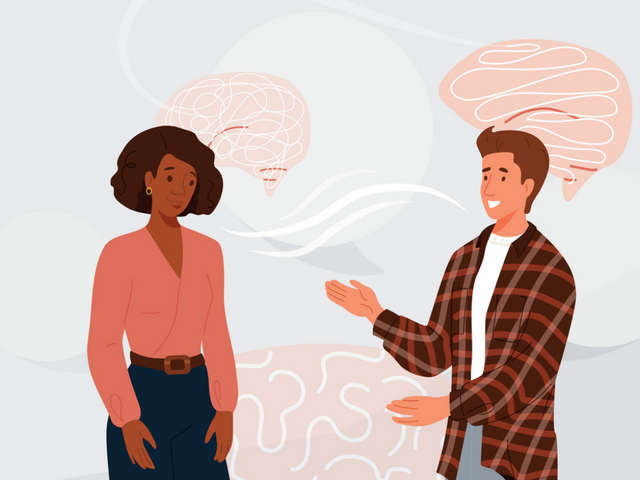 How To Learn Korean

Studying a new language can be daunting for some individuals. It can be overwhelming to process new characters, words, and sentences different from how you speak and write. However, feeling beaten about studying Korean and acing its proficiency test is a natural emotion to have. If you try your best to understand the language of your K-idols, you can appreciate their content better.

Besides, you can refer to the following tips that will help you learn Korean online or in person. This guide could improve your studying experience and assist you in learning Korean faster and better.

Before trying to understand the phrases spoken in South Korea, take time to learn their alphabet called Hangul. It will be different from the letters and characters you grew up with, but it will allow you to understand the language and ace your Korean proficiency test.

Watching Korean series, variety shows, and music videos is arguably the most enjoyable way to learn Korean. By frequently exposing yourself to these types of content, you are allowing yourself to become familiar with the most common words and phrases locals use to communicate.

Expose Yourself To K-Culture

Aside from consuming films, series, and videos that help non-locals learn the Korean way of communication, you could study the culture, beliefs, and values of the nation that owns the language. Doing so will help you understand the applications and implications of specific Korean words and phrases.

Like mastering other activities, you will become skilled at speaking and writing in Korean if you practice every day. As much as possible, use the words or phrases you learned through Korean lessons online when communicating with the people around you. Additionally, write and rewrite Hangul letters until you understand each character.

Immerse Yourself In Korean Communities

Numerous individuals think that experience is the best teacher—and such a belief is true for studying a foreign language. Believe it or not, you will learn Korean faster and better if you surround yourself with people who speak it. They could also teach you things you cannot gain in online classes.

The rise of the Hallyu caused numerous Singaporeans to fall in love with the Korean media and culture. It also led to the prevalence of various educational facilities that offer Korean lessons online, allowing Lion City residents to understand and speak the words that their K-idols use. It can be overwhelming to learn a new language on top of the two systems of communication you already know, but being able to talk in Korean will be worth it.

If you are interested in learning Korean, ONLYOU Korean Language School can help you with comprehensive lessons and competent teachers. Visit their website below to learn more about their Korean language programmes and facilities. 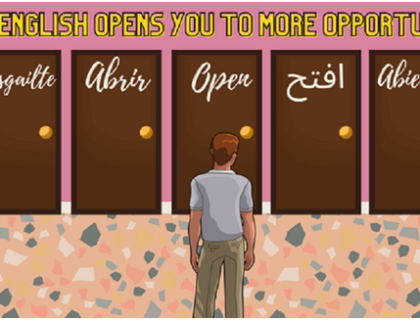 6 Reasons Why Learning English Opens You to More Opportunities 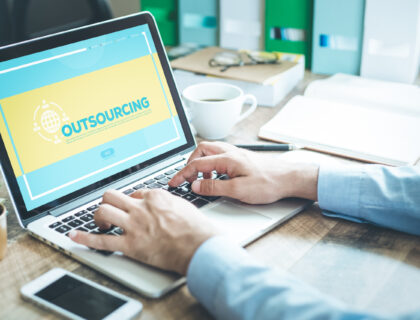 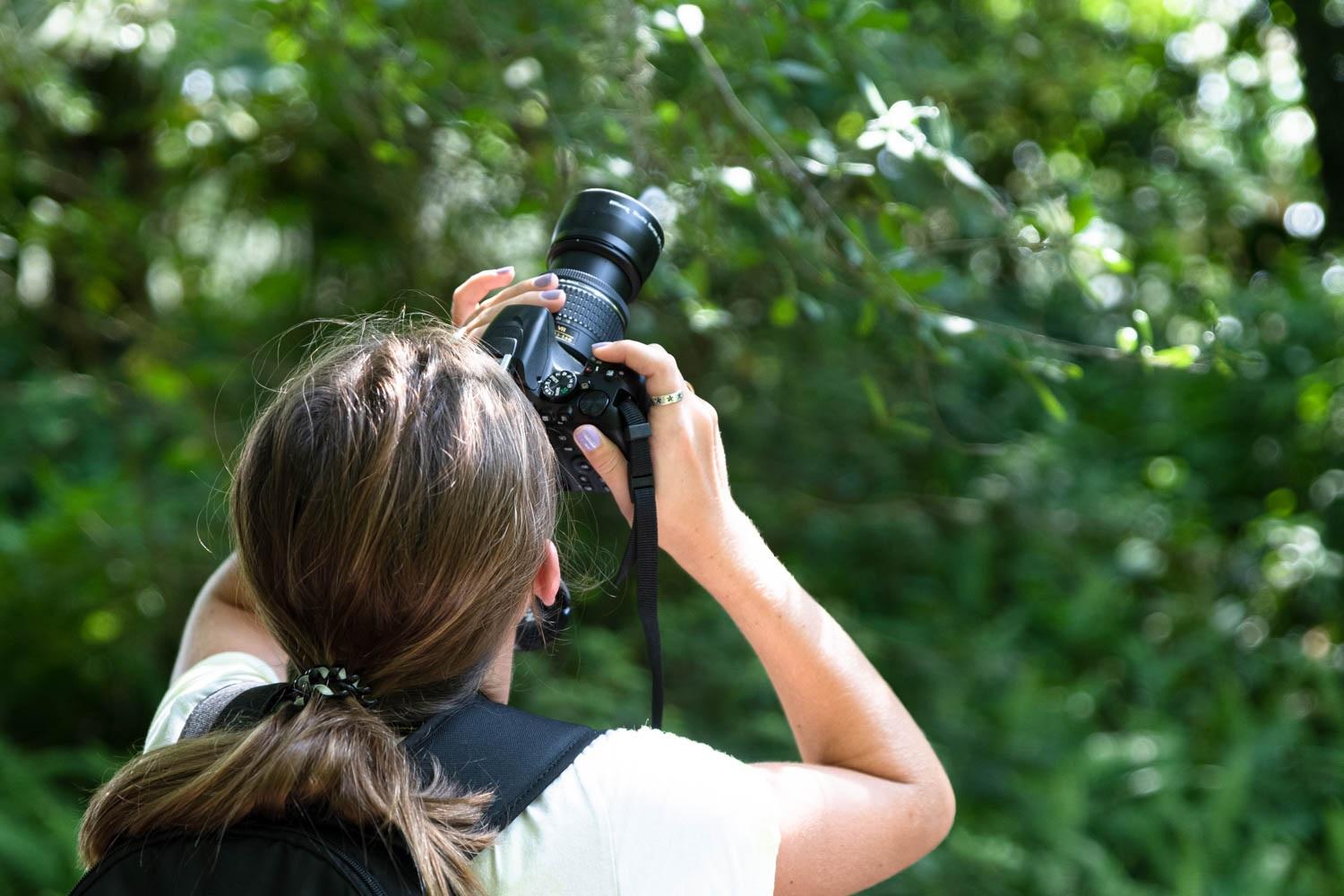