With coming generations, the human body is getting more and more habitual to machines and technology, which is definitely an amazing thing but with this, comes increased consequences on health. Technology drives a person to do work with less engagement in the physical sense, further leading to lifestyle diseases at an earlier age. These diseases have become very common; you might be in contact with at least one person, in your family, friends, or neighborhood who might be afflicted with diseases like stroke, or cancer.

What is Critical Illness Cover?

A Critical Illness plan comes under health insurance that pays a lump sum amount at the time of getting afflicted with diseases like cancer or stroke. The policyholder gets the whole amount insured irrespective of the amount of hospital expenses.

The number of critical illnesses covered under this plan might vary from one company to other company. Mostly insurance companies include major diseases, such as, heart stroke, cancer, paralysis, organ transplant, and others in their plans. It is different from mediclaim as the latter one reimburses only the amount of expenses incurred. There are even online facilities available to apply for such insurance by firms, like Bharti AXA.

Covers hospitalization with other expenses: One major edge this plan has over others is that it not only covers hospitalization expenses but also takes care of day-to-day needs, such as medicines, bills, debts and many more. It ensures that the family will be able to cover their daily needs along with the health factor. It helps the patient to prioritize his health rather than stressing out for paying bills.

Changing Lifestyles: As discussed earlier, lifestyles have caused a drastic change in human health. With changing lifestyles, comes its implications causing disorders in a person’s body at an earlier age. Junk food, less physical activity and depleting natural resources has equally contributed to deterioration in a person’s body. It would be wise enough to opt for critical illness plan at an earlier age to get prepared financially.

Low costs: What makes this plan more alluring are the costs associated with it. These plans don’t generally cost a lot and therefore are pocket friendly. It acts as a money saver as compared to other plans.

A must for youngsters: Society is of the opinion that youngsters are healthy and active but looking on the dark side, they are more prone to acquire critical illness diseases due to loads of stress revolving around their lives. Teenagers are likely to have increasing levels of tension arising from relationships, parents, friends and other sources. Thus, these factors clearly depict to consider critical illness cover in their health insurance.

So, it is clear why critical illness cover is important to consider, but the more important thing to consider is pursuing reputed companies, to get good and stable support for a lifetime. 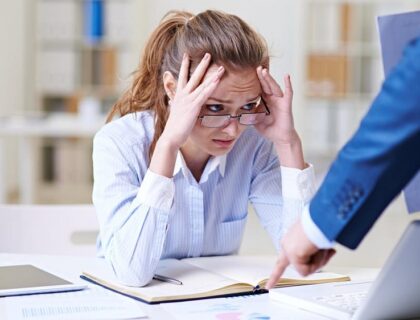 How To Define The Characteristics Of A Bad Boss? 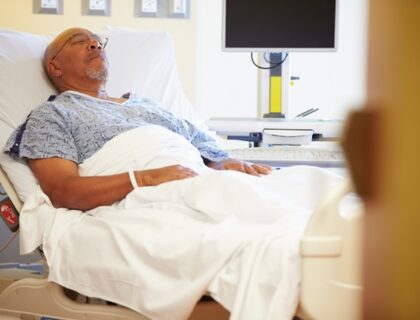 Mixing Alcohol and Cocaine – The Dangers you Should Know 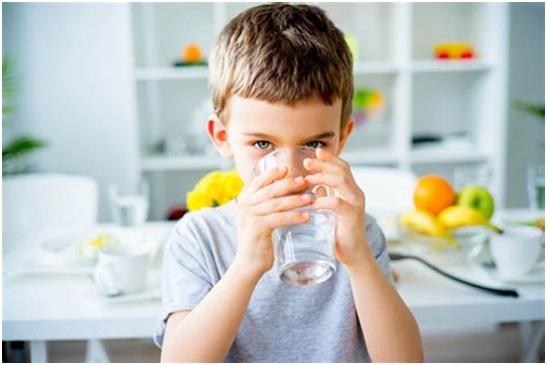