Solar is becoming a popular source of energy that is obtained from the radiation of the sun. It is then converted to electricityand heat. Thanks to technological advancements, people have been able to harness this source of energy in large quantities.

In this article, we look at the various reason you should invest in solar energy.

There has been a gradualincrease in utility bills for the last couple of years. So, generating your own source of energy will make sure you are using less electricity and gas from your utility supplier.

This is a cost-effective measure that translates to great savings. Furthermore, companies like iSelect offer various energy plans to suit your needs; solar being one of them.

Additionally, if you are generating more solar power than you need, you could make more money by selling the unused energy to the grid. The more solar energy you generate, the more money you make and the more power self-reliant you become.

Solar power is one of the few energy sources that has the least negative effects on the environment. It does not produce any harmful toxins or gases that affect humanity or the atmosphere.

It, also, does not pollute water thus fish and other aquatic animals remain safe.

In comparison to the likes of nuclear power plants that require massive amounts of water for maintenance purposes, solar energy only needs very little water to maintain it.

Additionally, solar energy generation does not create any noise. This is a major upside because most commercial solar panels are used in urban areas.

You would be surprised at the number of people who have no access to electricity. The best thing is however,as long as it is a place where there is sunshine, solar energy can be generated. This is especially important in rural areas where other sources of energy may not be applicable. As such, large independent solar systems are put in such areas to improve their quality of life.

As different energy sources generate electricity, some of the power is lost in transportation and distribution; roughly 3 to 5%. The longer the transportation distance, the more power is lost. As much as these figures might seem insignificant, the further you go, the more negative influence it will have on performance; especially in densely populated areas.

Many people who invest in solar panels install them on their roofs or their yards. This is a significantly short distance which offers maximum efficiency.

The largest part of the expenses associated with solar energyis the installation of solar panels. This requires skilled personnel thus creating jobs.

This has played a huge role in boosting the economy and positively impacting on the local community.

The demand for electricity is highest between 11am and 4pm. Fortunately, this is also the time that solar power is at its peak.

At night, electricity prices go down. With solar energy, you will be able to bring down the cost of electricity to levels close to those of nighttime. 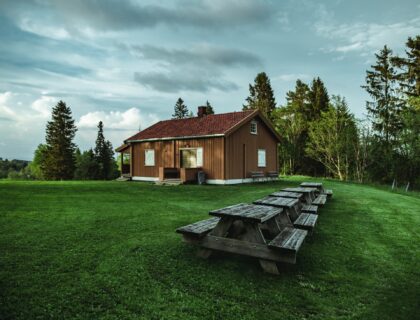 Exploring the Benefits of a Commercial Pole Building 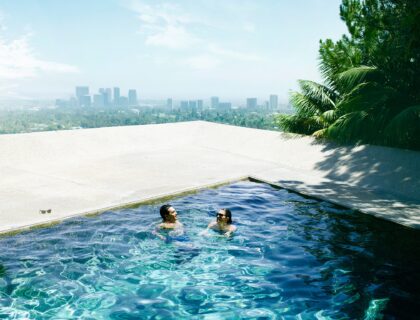 How to Best Enjoy Your Romantic Cruise Getaway 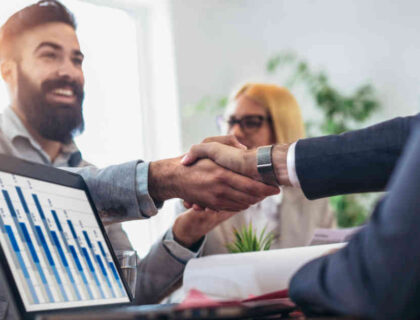 Defining Business IT Support and Knowing Why It Matters