Places to see in Jaipur

When one is thinking of places to have a holiday do places which have a strong history attract them the most? Are they passionate about some marvellous architectures and strong forts filled with work of old artisans? Then Jaipur is the right holiday destination for them.

From elephant rides to royal forts and other magnificent experiences one can get all at Jaipur. One can also take a look at the royal resorts in Jaipur where they can book a luxury stay so that they can enjoy a memorable holiday. Here are some major attractions that one should add to their list:

When one is in the Pink city (Jaipur is popular by this name as well) then it is a must to visit the City Palace. This palace was built in between the year 1729 to 1732 AD by Sawai Jai Singh II. The palace complex has Chandra Mahal and the Mubarak Mahal. The Chandra Mahal has been converted into a museum which houses some exclusive handcrafted products and some other products which can depict the cultural heritage of the kingdom. One can not only enjoy the architecture but they will also be awe struck to get a lovely view of the entire city from there.

This is also known as the Amer Fort and is located in Amer that is around 11 kilometres away from Jaipur. It was constructed by Raja Man Singh in the year 1592. This fort was later expanded by Raja Jai Sing I. The marble and the red sandstone construction is a perfect blend of both Hindu and Muslim architecture. The main entrance of this fort faces the east and there are 3 more entrances there. In the Amber Palace one can get to see 4 courtyards and one of them is the public audience hall which is also called the Diwan-I- Aam. When it Amber Fort, one can go for an elephant ride and even enjoy a light and sound show in the evening.

This was built as a defensive fort on the Aravalli ranges. This is a majestic fort overlooking Amer and Jaipur. It has some stunning view points of the city nearby and hence this is a very popular place for a picnic spot during the weekends.  The major attraction here apart from the spectacular views is the 12 queen boudoirs that are all connected well and decorated with some beautiful murals. When one is visiting the Nahargarh Fort, they can also visit the Jaiour Wax Museum and enjoy the night view of the city from the fort’s restaurant.

It is literally known as the Fort of Victory because it houses the world’s largest canon named Jaivina. This was built as a defensive fort and was used to store weapons and other artilleries. It was one of the major symbols of the military prowess of Rajputs and this fort has been a direct and indirect part of many historical wars. This is highly fortified and is spread over a distance of about 3 kilometres. When one is visiting Nahargarh and Amer Fort, they can include Jaigarh in the same trip.

When one talks about the rich architectural expertise of the past then this is one of the stunning representations of it. Hawa Mahal is a must visit tourist destination when one is in Jaipur. This Mahal was constructed by Maharaja Sawai Pratap Singh in the year 1799. This palace is also known as the palace of winds because it has more than 950 windows to provide proper ventilation. It is a five storey building which does not have steps to reach the upper floors. Instead, they are connected with slopes and this palace was built to enable the royal women of the Rajput family to have a clear view of what is happening in the city. When in Hawa Mahal, one can visit the archaeological museum and shop at the pink city bazaar.

This is situated in the middle of the Mansagar Lake and is another architectural delight that Jaipur offers to its travellers. This was built in the 18th century by Maharaja Jai Singh II as a summer retreat and a hunting lodge. This place has some beautifully decorated hallways and a Chameli Bagh full of fragrance. During the time of November and December, one can see a lot of migratory bird visitors to the lake like white browed wagtail, grey heron and blue tailed bee eaters. When one is visiting there, they can go for a camel ride and also shop some authentic carpets from the textile shops.

The old city portion of Jaipur which is also known as the pink city is a shopper’s paradise. One can see plethora of shops selling various things there. Four main bazaars here are the Bapu Bazaar, Johri Bazaar, Nehru Bazaar and Kishanpole Bazaar. One can get textile goods, wooden sculptures, jootis and precious gemstones here. Apart from shopping various exciting things one can also eat some mouth watering cuisines there.

Adorning the gates of the old city and the Ram Niwas garden exists the Albert Hall Museum which is a classic example of Indo – Saracenic style architecture. This was named after Prince Wales and it was completed in the year 1887 by Albert Edward.

Galta Ji and Govind Ji Temple are other attractions in the city. One must check the online reviews before do the final bookings of resorts in Jaipur to enjoy a hassle free holiday. 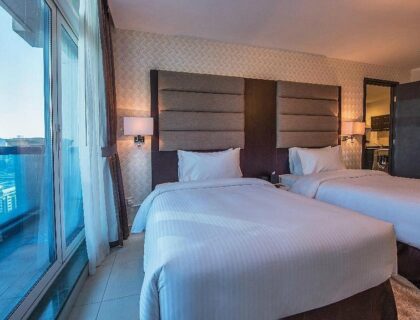 Why should you prefer to stay in hotel apartments in Dubai city? 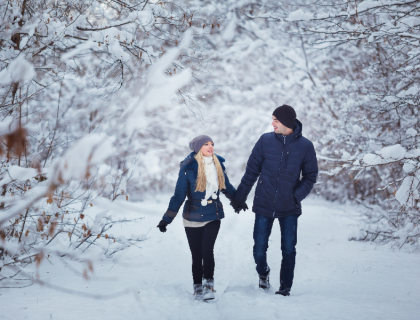 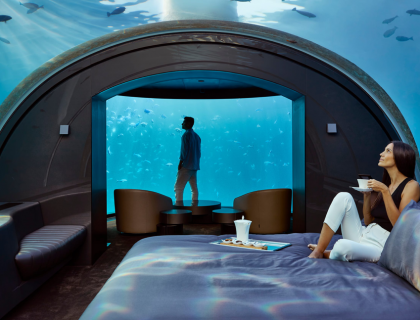