KothaPoradu is a south indiantelugu romantic drama series written and directed by Anvesh Michael. This is a mini web series that was shot beautifully with some realistic experience to offer. The village scenes and their acting with such dialogue delivery will definitely make you feel like you are in the village. It offers you a perfect nostalgic experience if you are from a south indiantelugu village. This is one of the best indian web series to watch during lockdown as the best series to watch.

KothaPoradu is a unique romantic drama story. The story portrays the exact lives of the villagers. The story has many ups and downs. The plot opens when the police catch Raju and Mallesh for smuggling. Raju is a very reckless and unpredictable guy who doesn’t have any responsibilities. He falls in love with a girl called Nagma, she is beautiful and the daughter of the head of the village. Her father got to know about their relationships and forced her to marry someone else. Later on, the storyline takes a leap with Raju’s father dying. Raju’s father has done many loans in the village and the whole responsibility falls on Raju. He comes to Hyderabad to clear all the depths and he grabs the attention of a movie director. He falls in love with another woman. It’s a very interesting storyline where you will not stop watching and makes you wait for the other season.

Everyone has performed very well and the story, editing, screenplay everything is just awesome! A definite watch movie for you so watch KothaPoradu web series online! 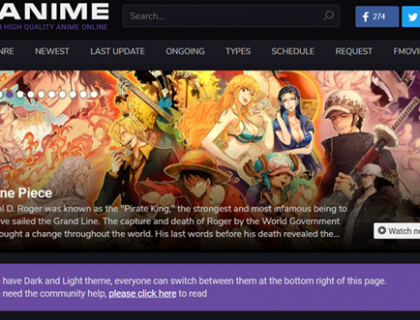 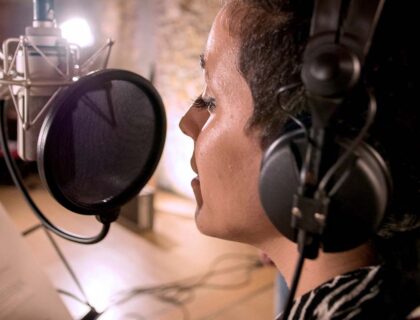 Some tips on recording in the studio 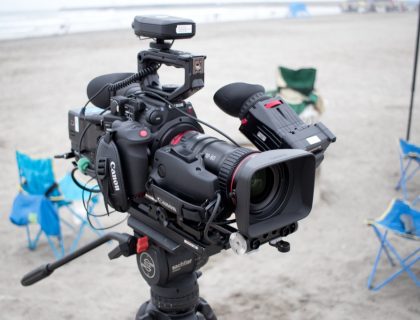