All you need to know about the upcoming Porsche Taycan

As we all know, Porsche Cars India, which is a subsidiary of the Volkswagen Group Sales India Private Limited, is gearing up to introduce its first-ever electric car, the Taycan, in the Indian market very soon. The Porsche group now functions as an independent entity as it is now the sole importer of all the luxury sports cars in its product portfolio, which is a responsibility that was first assigned to Precision Cars India back in 2007.

Getting back to the Porsche Taycan, it is based on the brand’s Mission E concept, which was first revealed at the Frankfurt International Motor Show in Germany back in 2015. The car is currently produced at the manufacturer’s facility in Zuffenhausen, and it will arrive in the country later this year as a CBU unit.

How is it from the outside?

The Taycan is Porsche’s premier electric car, and unlike many EVs on sale currently, this one comes across as a traditional sports car rather than an overly done futuristic vehicle. Moreover, it also stays very true to the Porsche DNA, which means it’s designed to turn heads and engineered to with performance at its forte.

As for the former, the Taycan certainly carries all the typical elements and has the highlights that make it instantly identifiable as a Porsche cars, but not so much so as to not have a distinct identity. The four-door Taycan does have a lot of bits that’ll remind you of other Porsches. Sure, it sticks very close to its roots in the production form – to the Mission E concept, that is – but the four-door sports car does possess a minor Panamera vibe from the side, while the muscular haunches and tapered rear roofline certainly give a 911 vibe.

The Porsche signature LED headlamp cluster marks its presence on the front, and the sharply tapering nose gives it a nice sporty stance. Moreover, a slim light strip – yet another typical Porsche affair – runs horizontally across the width of the car. Overall, the Taycan is a beautiful machine and the typical Porsche elements mean that it does look more like a sports car rather than an overly done futuristic machine. But can the same be said for the interior as well?

How is it from the inside?

Absolutely. In fact, it feels extremely Porsche-like, staying true to the brand’s new-age cabin layout and it’s quite airy and spacious too. The classic Porsche steering wheel now sits in front of a fully-digital instrument cluster with a five-cluster design. Porsche has stuck with a traditional tachometer for all its sports cars previously, but since an internal combustion engine is absent here, so goes the good old analogue tachometer. I guess we all saw that coming.

In total, the Porsche gets four digital screens on the inside – one for the cluster, second for the infotainment, third for the climate control, and fourth for the passenger to fiddle around – which might seem a little bit too much at first, but the fourth screen actually makes a good case for itself as it enables the passenger to set the music and navigation amongst other things, which is a task best avoided by the driver.

The top-spec Turbo S trim of the Taycan is propelled by two permanently excited synchronous motors, one of which is present on each axle and has a combined output of 600bhp. The claimed time to breach the 100km/h mark is 3.5 seconds, while a sprint to 200km/h is claimed to be under 12 seconds.

Loosely translated, the Taycan is fast. It’s not as fast as a Tesla Model S P100D in terms of on-paper figures, but the Taycan feels much faster than the figures suggest. The electric motors push out the torque very smoothly, but even then, the Taycan feels brutally fast and can pick the neck of the driver to the seat with ease in flat-out acceleration tests. The ride and handling balance is spot-on. Thanks to adaptive springs, the Taycan glides over the worst of roads without any hesitation, and this does not even translate to soggy or even non-Porsche like handling, as it takes corners with pride just as a Porsche sports car should.

So, the Taycan is an excellent sports car, and the good news is it’s making its way to the Indian market this year. We do expect it to be a pricey model, but will it be worth the extra dime? We’ll have to wait to test it here to find that out. Also, grab the latest info on the upcoming cars in India, only at autoX. 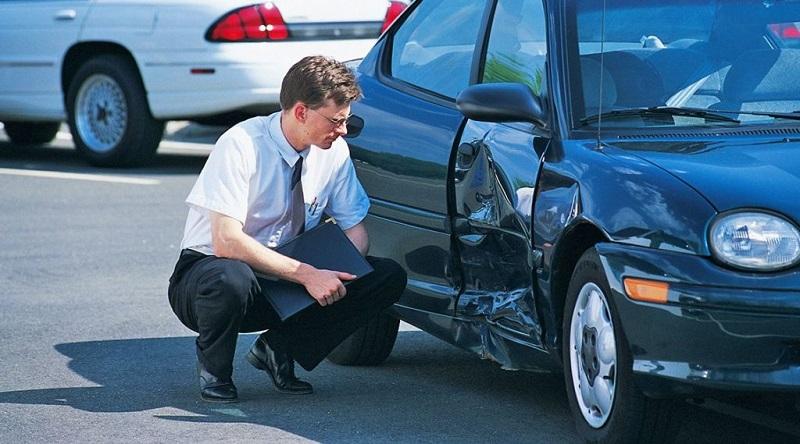 What to Do in a Hit-and-Run Accident 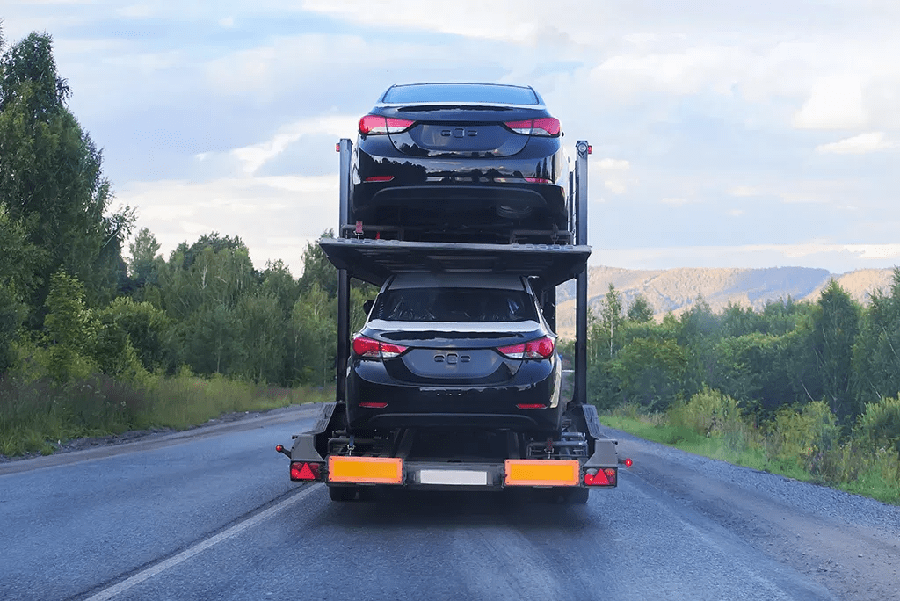 Checklist for Shipping Your Car to a Different Country 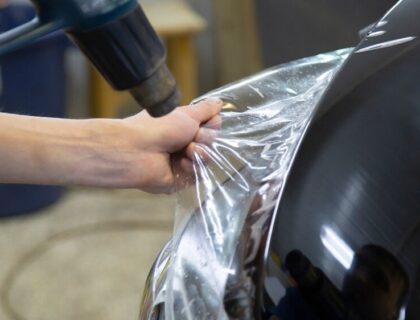