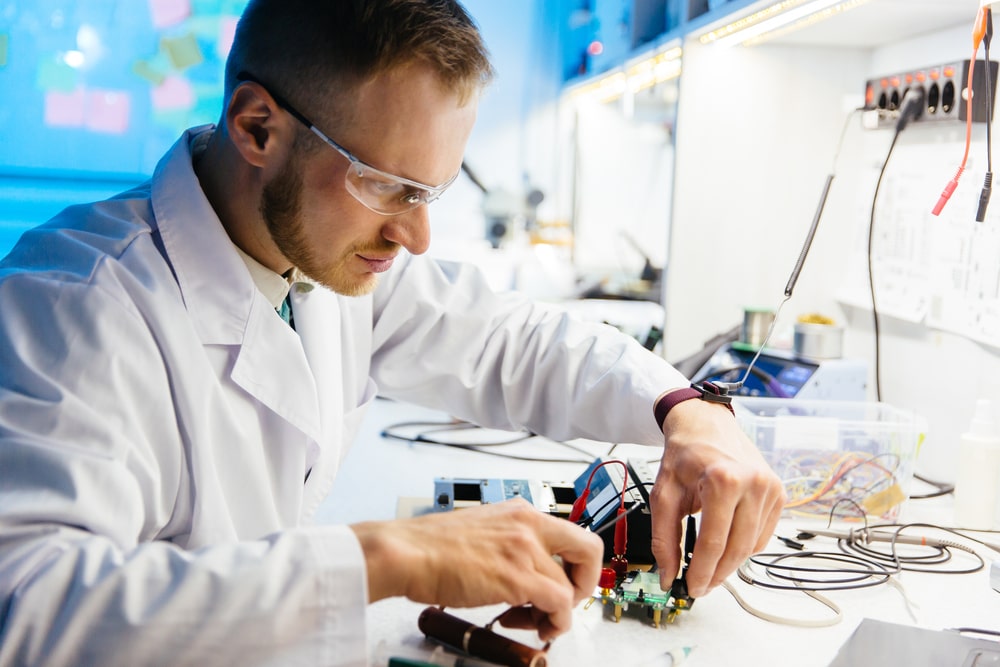 Most of us are not old enough to remember a time before disposable alkaline batteries. We grew up with batteries powering our transistor radios and flashlights. Thus, we take them for granted. Yet the science that makes batteries possible has been ongoing for hundreds of years.

The thing about battery science is that it is often a give-and-take enterprise. Make gains in one area and you generally have to accept losses in another. That is the way energy works. In fact, the laws of physics dictate that energy can be neither created nor destroyed. It can only be transferred. Thus, the give-and-take nature of battery science.

You could make the case that the lithium ion battery is the most common rechargeable battery used today. It powers everything from mobile devices to hand tools. Automakers are pursuing better lithium ion batteries as they race to see who can eliminate the internal combustion engine first.

As much as rechargeable lithium ion batteries are an improvement over single use alkaline batteries, they do have their weak points. First and foremost, lithium is considered a rare material. It is mined and then combined with two other rare metals – cobalt and nickel – to create rechargeable batteries. The rarity of these materials dictates that they are a limited resource. They are also expensive to mine and process.

Lithium ion batteries are definitely a step up from lead, NiCad, and NiMH batteries. Yet sodium ion may prove to be better. According to TNW, researchers at Washington State University believe they have come up with a design for a reliable sodium ion battery. They say the battery can still hold up to 80% of its charge even after 1,000 cycles.

That is pretty impressive. Yet that is not even the half of it. Sodium is extremely abundant compared to cobalt and lithium. Sodium is safer, easier to use, and a lot less expensive. It can be harvested from both land deposits and the sea. Thus, battery makers can source it closer to home.

So what’s the give-and-take here? Unfortunately, sodium lacks the energy density you get with lithium. Energy density relates to the amount of energy you can pack into a single battery cell. One of the reasons lithium is so attractive is that its energy density is among the highest of the metals used in battery science.

Pale Blue Earth explains that one of their rechargeable lithium ion batteries weighs up to 30% less than a standard alkaline battery. That allows them to pack more energy into a battery of the same size. Going to sodium seems to reverse that trend. Sodium’s lower energy density means larger batteries are required to get the same amount of power.

Sodium could eventually replace lithium in the rechargeable battery arena. It sure looks like carmakers want to see that happen. But battery science has proven that it is all a game of give-and-take. The benefits of sodium have to outweigh its drawbacks if it is to replace lithium. 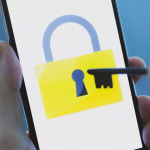 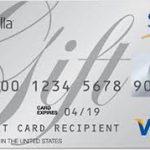