What mistakes can render a feasibility study futile?

Money is a huge consideration in the business world. Bad capital investments have the power to bury successful enterprises to the ground. On the other hand, money spent well can help an endangered company in making a comeback. Simply put, businesses need to identify projects that warrant capital investment, and the ones that don’t. To remedy this predicament, the business world contains a well-defined construct called a feasibility study. This tool is used by companies across the globe to assess the risks associated with spending money on a proposed project. Various metrics are involved in the conduction of this study. Moreover, feasibility studies also vary in types. For instance, the study governing the economic feasibility of a project will not be the same as a study governing its technical feasibility. When companies take a generalized approach to determining the feasibility of a project, many details go unnoticed. Thus, it is important to niche-down while conducting a research-based analysis of the feasibility of an idea. 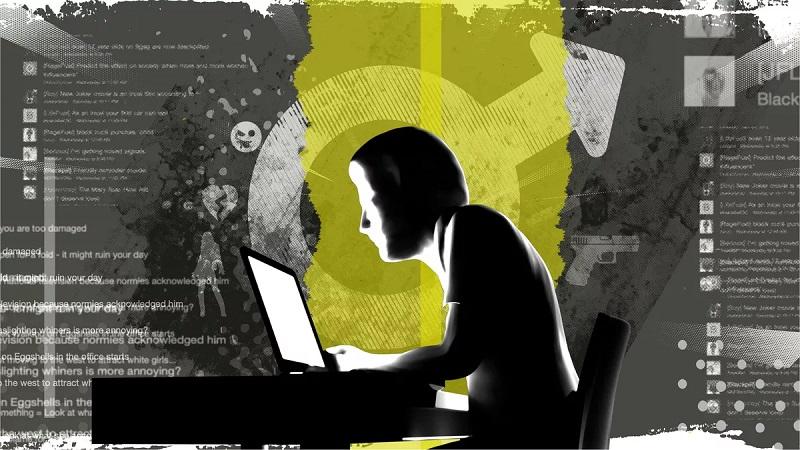 Are feasibility studies always worth the investment?

For starters, let’s ascertain the fact that conducting a feasibility study in itself is a capital-intensive task. A ton of resources is required for analyzing the probability of the success or failure of a business idea. Thus, it is obvious that not all feasibility studies are worth spending time and resources on. However, given the utility that feasibility analysis serves, it is impossible to discount it altogether. The point is that there is a fine line that separates a good business feasibility study from a wasteful exercise. Here’s a brief description of the scenarios in which a feasibility study is rendered useless:-

In a nutshell, a feasibility study that doesn’t make the above-mentioned fallacies can save companies a ton of money. At the end of the day, it is not the concept of a feasibility analysis that is problematic. Problems arise when the execution of this concept is not properly administered.

Features to look for in an ideal school 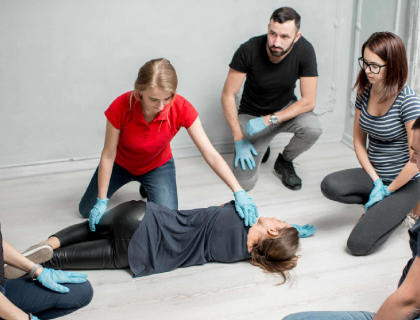 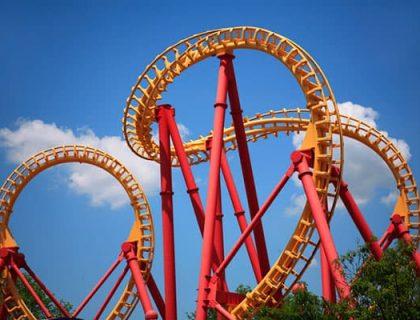