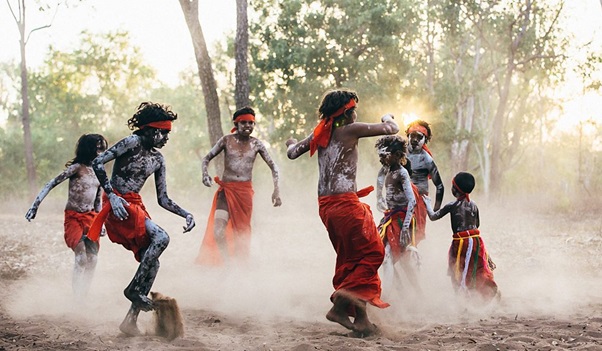 How the Dreaming functions in Indigenous culture

There’s a good chance you’ve already seen some examples of the Dreaming through Aboriginal dreamtime artwork, but this cultural framework is much, much more than the beautiful art that represents it. In Aboriginal culture, the Dreaming has several important functions. The first of these is as a way of providing a thorough and meaningful explanation of how the universe was created and how everything in it came to exist. Secondly, it demonstrates how all life-all living forms were created, and thirdly, it provides a strict set of rules or laws for living – it is for this last reason that the Dreaming is still an extraordinarily important aspect of Aboriginal culture. These rules and laws consist of things like rules for social relationships, economic activities, religious activities and ceremonies, and how art can be and should be depicted. The Dreaming is not actually a term that is used by Aboriginal people, and was actually created by European anthropologists, where it came into popular use through 1953 article ‘The Dreaming’ by renowned anthropologist WE. H. Stanner.

What the Dreaming means

Although the name might suggest otherwise, the Dreaming actually has little to do with dreaming as we know it. It is also frequently mistaken as a form of mythology, which results people dismissing it quickly as an origin story similar to the Christian origin myth. As is the case with many Christians, Aboriginal people do not treat the Dreaming as a myth – to them, it represent much of how and what they interpret in the world around them. For those with no knowledge of the Dreaming, a brief synopsis of the Australian Aboriginal origin story is as follows: ancestral spirits originally came up out of the earth and descended from the sky to inhabit the land, and they then began to create its various rivers, mountains, forests and deserts as they travelled. They then created all of the people, animals and vegetation that the earth is made up of and also created all of their behaviours. It was by the hand of these ancestral spirit ancestors that Aboriginal people learned important lore, customs and codes of conduct, consisting of such things as the songs, dances, designs, languages, and rituals that we know today.

What does the Dreaming mean to you?

It should be clear that the Dreaming is so much more than a simple origin story – in Aboriginal culture, it gives the entire world meaning in a wide variety of ways. If you’re interested in the Dreaming stories themselves, it’s very much worth your time to closely observe some Aboriginal art – not only will you get a sense of the origin stories themselves, it will help you appreciate the lore and art style more as a whole. 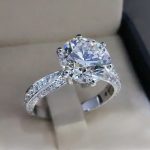 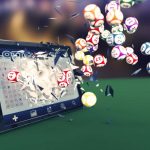