Sumptuary Rebellion: Looking Good In Spite of Yourself

Attire and societal standards have always maintained an interesting and sometimes complicated relationship in western culture. It wasn’t so long ago that aesthetics accessories like minimal makeup or the prodigious array of hats for women were considered reliable indicators of one’s social value – not to mention one’s morality.

Certain colors, fabrics, even fasteners or buttons were for centuries dictated by economic standing, social caste, or religious faith. The Greeks and Romans prohibited the wearing of purple for any but the elite. Western European royalty were famous for dictating who could wear what, driven by their ongoing fear that some merchant or household servant might appear at a distance to be respectable, important, or – worst of all – stylish. It was imperative that certain cloaks and pants for men, dresses and hats for women, be rigorously scrutinized for social violations.

Queen Elizabeth I, of 16th century England, famously issued her own detailed “dress codes” for the people. She was concerned that commoners were devoting too much of their limited time and meager resources to improving their wardrobes, and that it might in some cases be working. Those in service at the palace, of course, were not merely allowed to wear particular colors, patterns, and textiles – they were required. It was an issue of status, of respectability, and of style. This always included appropriate headwear.

When the United States declared itself a new sort of nation in the late 18th century, such codes gradually fell into disfavor, at least officially. By the Age of Jackson, no one wanted to acknowledge that attire in any way shaped perceptions of one’s value, status, or citizenship. It’s probably just as well. Freedom of speech, freedom of association, even freedom of belief wouldn’t mesh particularly well with strict limits on footwear for men of particular standing. Efforts to dictate specific hats for women of various social or economic classes only made more women want better hats. Such is human nature.

And yet, I must confess that there’s still something powerful about a confident woman in the right hat. Perhaps we shouldn’t care about such things in these modern, enlightened times, but as Stacy and Clinton loved to remind us, how we dress changes how we feel about ourselves as much as it shapes how others feel about us. We can debate the merits of such a truth, but it is a truth nonetheless.

Personally, I vote we dress the status we feel and the personality we choose. With all due respect to Her Majesty, I suspect the real issue is that I look so much better in it than she ever could.

Black Pearl Jewelry – The Desire, Elegance, Overall Appeal As Well As the Delight of Ladies 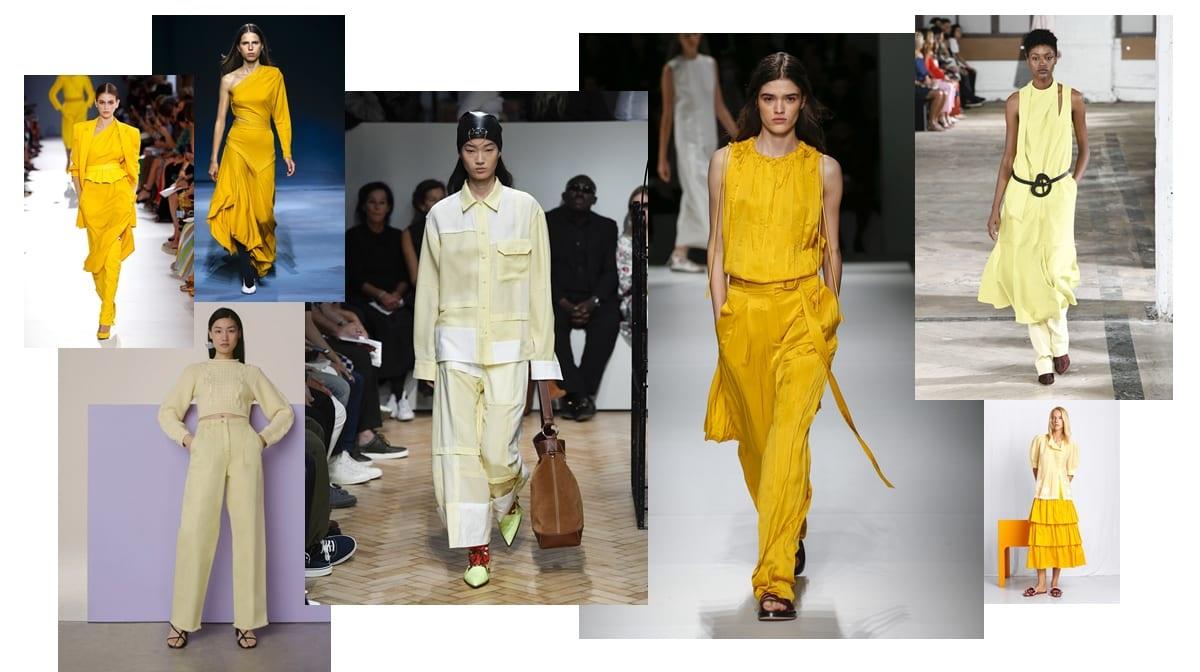 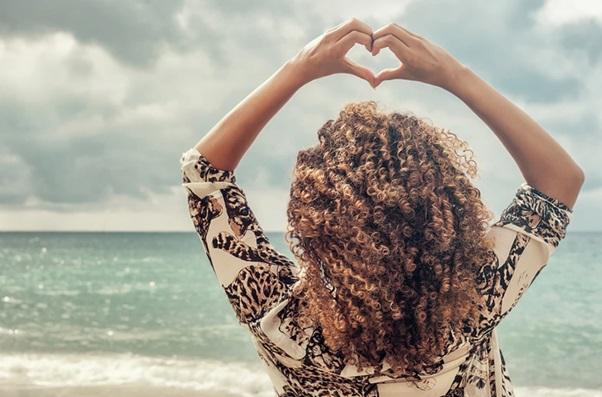