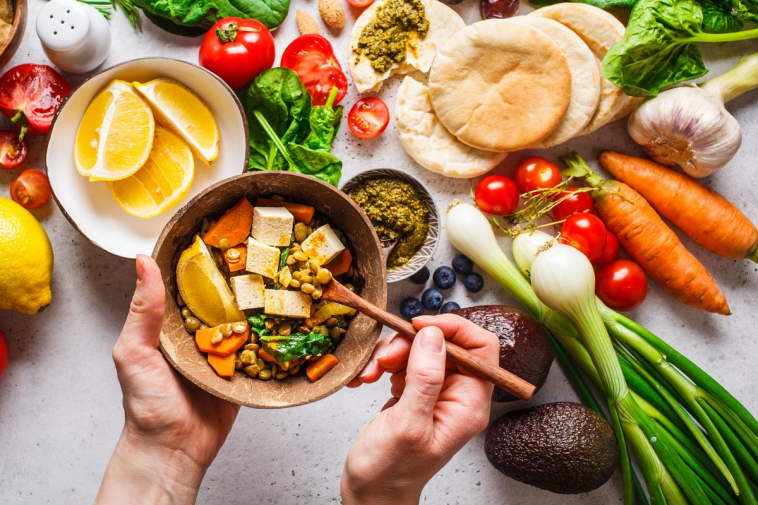 In recent years, more and more people have turned to vegetarian and vegan diets and, part of this transition, is based on the fact that it is seen as being a healthier choice. But, is it really better for you?

The number of vegans in the UK has quadrupled between 2006 and 2019 and one of the most common reasons behind this change down to the almost promised health benefits which come with it. Vegan and vegetarian diets are generally considered to be higher in fibre and fruit and vegetable consumption and lower in salt, protein and cholesterol. However, there are still many misconceptions when it comes to cutting down on or getting rid of fish, meat, dairy and eggs from our diets.

The vegan diet is considered to be one of the healthiest diets you can consume and outperforms both vegetarian and pescatarian diets, as vegan diets tend to be higher in fruit, vegetables and whole grains and legumes, with the health benefits outweighing those in other diets.

It is advised that, if you do consume a vegan diet, then you eat plenty of fruits and vegetables in a variety of colours, as well as nuts, beans, lentils, wholegrains and hemp, flax and chia seeds in order to boost omega-3 intake. Due to the increase in the number of people switching to a vegan diet, vegan probiotics and supplements are now more widely available, meaning that those who are consuming a vegan diet are less likely to be deficient in a number of vitamins and minerals. For example, high strength fish oil is a supplement which isn’t considered to be vegan-friendly, however there are now suitable alternatives so those who follow a plant-based diet can still ensure they are getting enough omega-3 alongside natural sources.

For those who worry that plant-based diets don’t offer enough variety, there have been studies which have found no evidence that a varied diet promotes a healthier weight or diet. It found instead that those who consumed a more diverse and varied diet actually tended to eat more higher-processed foods and drank more sugary drinks. Whilst some people who eat a plant-based diet also consume some dairy and fish, it was found that they had a lower intake of animal products.

There is a link between plant-based diets and lifestyle factors which also make the switch to a vegetarian, vegan or pescatarian diet more appealing to people. Typically, those who follow a plant-based and predominantly vegan diet, tend to smoke less, exercise more frequently and drink more than those who eat a meat-based diet. These lifestyle factors can also contribute to a lower risk of mortality and heart disease, however as most data on vegan diets tends to be observation-based, there are still some uncertainties.

Plant-based diets are much like any other – they can help you to monitor what you consume and make better choices when it comes to the food and lifestyle choices you make. Whilst time will tell as to whether plant-based diets are healthier than others, there are plenty of health benefits which are worth making the switch for in the meantime. 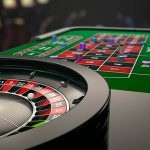 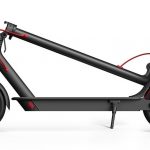