Bordered by eight different Afican countries to the west, Tanzania sits just below the Equator, on the Eastern coast of the continent of Africa, aside the Indian Ocean. In addition to the world renowned Serengeti Park and Africa’s highest point, Mount Kilimanjaro, Tanzania is also home to Lake Tanganyika, which is the second deepest lake in the world.

Along the northeastern coast of the country, sits the city of Arusha, home to the Arusha National Park, commonly referred to as the Arusha NP. The front gate of the Arusha NP is just 15 miles East of the city and 21 miles away from Kilimanjaro International Airport. Because of its location and outstanding population of wildlife, safaris in Arusha, Tanzania, makes for a dream destination for adventurous travellers interested in experiencing interactions with a myriad of different types of creatures only native to Africa.

Safaris in the Arusha NP, as well as in other parts of Tanzania, in and outside of Arusha, allows all visitors to the region an opportunity to commune with African wildlife in an up close and personal way. Anyone who sets forth on an Arusha NP safari, has the opportunity to see some of Africa’s most popular wildlife castmates. Commonly referred to as “The Big Five”, these animals are the elephant, lion, leopard, buffalo, and rhino. Even Though the leopard is the most elusive of the five and it is rarely seen, other animals that safari goers can get up close and personal with also include giraffes, zebras, flamingoes, and various species of monkeys.

During an Arusha NP safari, visitors can be taken on driving tours in 4×4 SUVs and on guided walks through the park. Safaris are a breathtaking experience any time of the year, but they are especially majestic during the late winter and early spring because the wildlife is easier to see as the grass is still low.

As with any vacation, when planning a safari, it’s important to know what to wear, and how long the entire stay will be. One of the most important aspects of a safari vacation is what to wear. Since the idea of a safari is to observe wildlife in their natural habitat, it is best to dress in bush colors such as olive and tan so that the clothing blends in with the atmosphere.

Other clothing items should include a hat with a full brim, sunglasses, hiking boots or comfortable shoes with thick soles for hiking, and a scarf or bandana to use as face coverage during rides on dusty roads.

Another important detail that must be accounted for when planning a safari vacation in Arusha, Tanzania, is where to stay. When deciding where to stay, it must first be understood how long the stay will be. It is advised that a stay for a safari should be at least three days to increase the chances of seeing the most species of wildlife possible.

There are different lodging options and the main categories are based on a combination of comfort level and how many other unknown travellers will be a part of the actual tours, or safaris. The main categories are budget, mid-range, and luxury. Though each category includes a combination of accomodations at both, outdoor tent and indoor lodge, the main differences are the sizes of the tents and lodge rooms, as well as the in-room amenities.

The Hidden Benefits of Blending Fruits and Vegetables 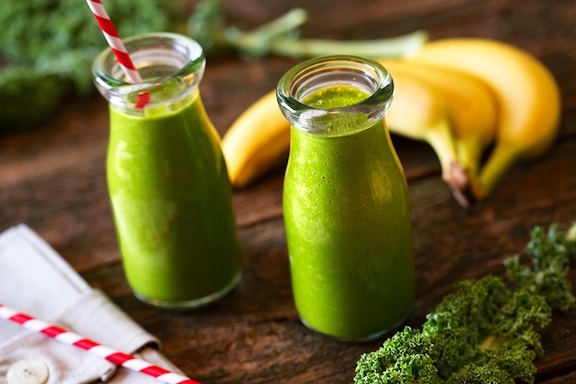