Mixing Alcohol and Cocaine – The Dangers you Should Know

Alcohol and cocaine are socially stimulating drugs with strong individual effects. When combined, the effects are intensified, and negative effects/ impacts are heightened. The health risks and complications also increase with such combinations.

For example, it often leads to cocaethylene production, which negatively impacts users’ health as the two substances metabolize in the liver. Understand the effects of the individual drugs and the combo to appreciate the need for help from professionals like Taylor Recovery. While the feel-good effect is great for a moment, the side effects are serious, and an immediate reversal of the effects is recommended.

Cocaine and its Effects

Cocaine is a cocoa plant derivative. It is a highly addictive stimulant consumed in various ways, including injection, sniffing, and smoking. It induces a short-lived high of not more than 30 minutes, forcing users to keep using it for a sustained high. Unfortunately, this leads to tolerance buildup, which is more serious.

Cocaine is quick acting and enters the brain fast, releasing euphoric effects because of the dopamine it releases. Common effects include:

Alcohol and its Effects

Alcohol is a depressant that has negative effects on stimulants. Its effects include:

Combing Alcohol and Cocaine – What Happens

Cocaine and alcohol are very related because of being party drugs. What’s more, their effects intensify when combined. Some claim that this combination also reduces the symptoms of each other’s addiction, making the high effect more bearable. For example, users who drink excessive alcohol should struggle with sluggishness and laziness, but when combined with cocaine, they benefit from high energy levels. Co-occurring disorders tend to drive users deeper into drug abuse.

What are the Effects and Dangers of Mixing Alcohol and Cocaine

Cocaine and alcohol are drugs with serious side effects when used independently. However, they become even more deadly when combined, especially because they lead to the formation of coca ethylene, a byproduct of the metabolism in the liver. The more users consume alcohol and cocaine, the byproduct continues to build up and eventually destroy important body organs. Common Health consequences include:

Long-term use of the two drugs leads to changes in the brain and can cause irritability, mood changes, and increased short-term effects. It also leads to hallucinations and the health effects mentioned above.

The addiction problem can be rectified by getting the right help and support. Some f the top strategies used to help addicts recover include:

Get in touch with us at Taylor Recovery to help you start your recovery journey. It is possible to reverse the effects of the drugs in your system with the right program.

Why Use an Online Pharmacy? 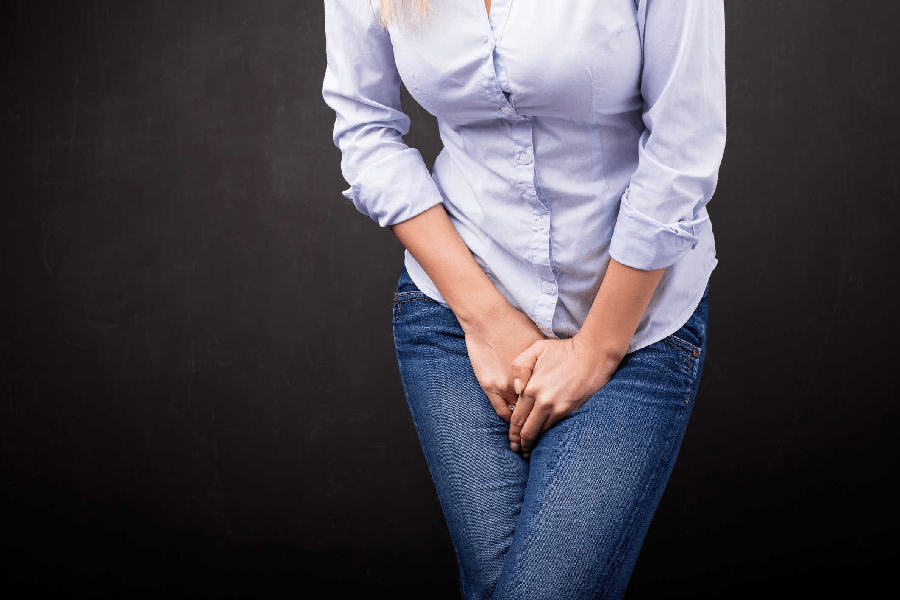 What is Vaginal Candidiasis? Symptoms, Causes, Diagnosis and Prevention

Is Your Surgery Over? Now What Should You Do?